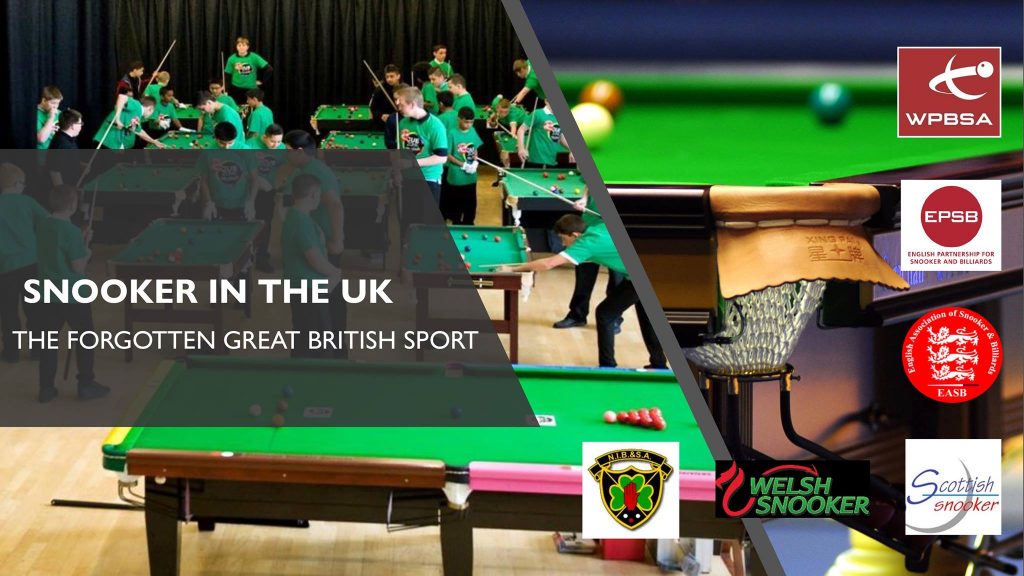 The World Professional Billiards and Snooker Association (WPBSA) is today pleased to announce the creation of an All-Party Parliamentary Group (APPG) for Snooker to support the sport in the United Kingdom.

The Group brings together Members of the House of Commons and House of Lords from all major parties. It will meet regularly in Parliament to hear from speakers working in snooker at all levels and discuss issues in the sport, as well as promoting snooker more widely both within Parliament and outside.

At a launch in Parliament today (9 January), Members of Parliament and Peers were joined by WPBSA Chairman Jason Ferguson and members of his team, who made a presentation outlining the work of the sport’s world governing body.

There was discussion of the social and economic contribution that snooker makes across the country, as well as specific areas in which the Group might be able to provide support. Over the coming weeks the Group will determine its priorities and activities for 2019.

The Group will be chaired by Conor Burns, Conservative MP for Bournemouth West and supported by five Vice-Chairs: Conor McGinn; Nick Smith; Gavin Newlands; Hannah Bardell and Neil Gray. Members will meet throughout the year to discuss all elements of snooker including the sport’s attempts to work alongside key stakeholders in sport delivery. Members will seek to raise concerns in Parliament regarding the status of snooker as a sport and support its grassroots initiatives, as well as promoting the considerable social and economic impact that the sport has across the country.

‘A long and rich history in the UK’
Snooker, though invented in India, was created by the British Army and the sport has a long and rich history in the UK, which is still home to the three prestigious ‘triple crown’ tournaments of the World Snooker Tour. Watched by millions of fans across the globe, these events also bring millions to the economies of cities like Sheffield which hosts the World Snooker Championship and benefited from substantial investment from China due to its association with the sport. 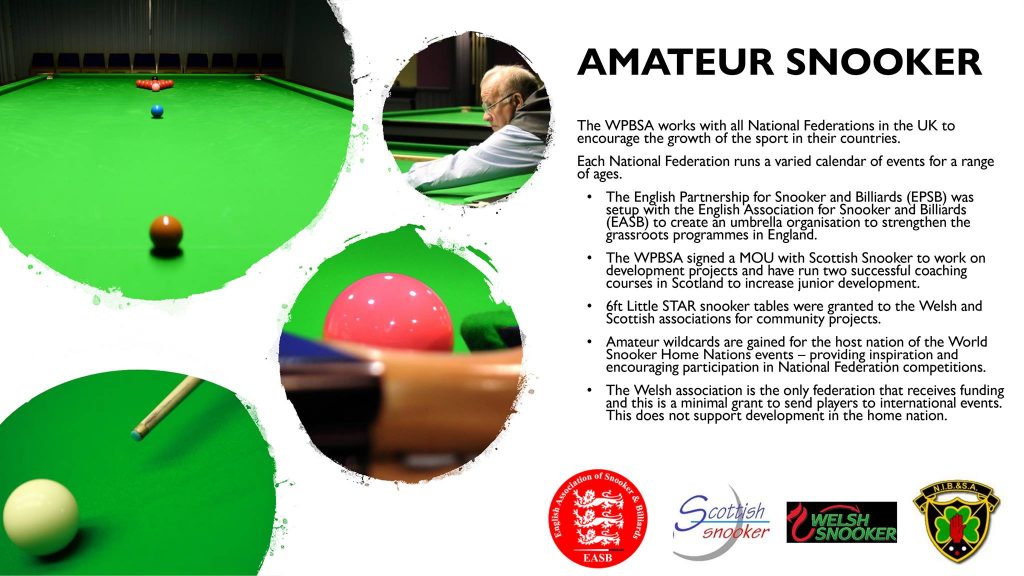 In recent years the WPBSA has worked closely with National Federations in the UK through its Sport Development team to grow participation, improve snooker facility standards and increase diversity and inclusivity. This was initiated in England with the creation of the English Partnership for Snooker and Billiards. An umbrella organisation that brought together the WPBSA with the English Association of Snooker and Billiards, World Billiards Limited, World Women’s Snooker and World Disability Billiards and Snooker Limited.

Speaking after the launch in Parliament, Group Chair and Member of Parliament for Bournemouth West, Conor Burns MP, said: “Snooker is a fantastic sport that delivers significant economic and social benefits in constituencies throughout the United Kingdom, both through snooker clubs and major events.

“The All-Party Parliamentary Group for Snooker has been established to support the further development of the sport, and I am delighted that so many colleagues have already joined the Group.

“We look forward to supporting the sport on specific issues over the coming year and beyond, but also to promoting the good work that snooker does to government, policymakers, and more broadly across the country.”

Jason Ferguson, WPBSA Chairman said “I am delighted that an All-Party Parliamentary Group has been launched for snooker and thank all those Members of Parliament and Peers who have already joined.

“The World Snooker Tour continues to grow, with a number of major events across the United Kingdom providing inspiration for the next generation of young players.

“We hope that by widening opportunities to take part in our game, we can increase participation among people of all abilities, ages and backgrounds, and look forward to working with the All-Party Group to achieve this.”

To coincide with the launch of the Group, the website www.parliamentarysnooker.org has been created for news announcements. The Group has also created a twitter account, @ParliamentarySnooker

The APPG for Snooker has been formed with the support of the WPBSA, and Secretariat support will be provided by MR Sport. 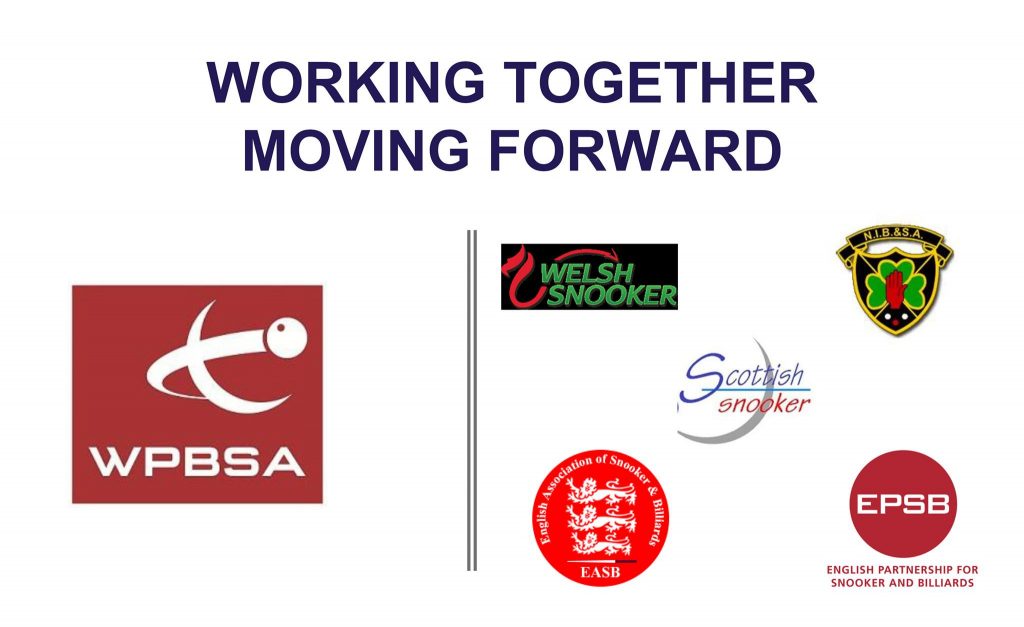