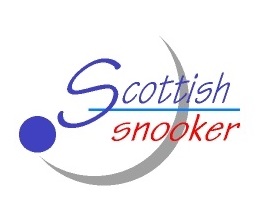 Players must be 40 years of age on day of play.

Conference group size will be 5 or 6 players. No. of seeds depends on number of groups.

For knockout event – seeded into draw.

Qualifying series for Home Internationals team & any other relevant events.

National Final best of 5 Frames. Ranking points are x 1.5 for the National Championship.

To resolve the count back system for all group stages (and for all tours) the following criteria places the emphasis on winning quickly and the edge will be given to players who do not drop frames.

1 shot each until a winner is decided.

DRESS CODE FOR ALL EVENTS

Dependant on the number of invitations available to certain international tournaments, selection shall be based upon: –

The Scottish Amateur Champion (National) from the previous season will take up the first invitation & any subsequent invitations will selected from the current season rankings with the highest ranked player out-with the previous year’s National Champion being selected first and so on.