Scottish Snooker are delighted that Snooker has now been moved from level 1 to level 2 within the Strategic Framework for the reopening of the country. The following guidelines must be strictly adhered to in order to ensure everyone’s safety & wellbeing during these difficult times.

Return to Snooker and Billiards In Scotland May 2021

We look forward to seeing you all soon. 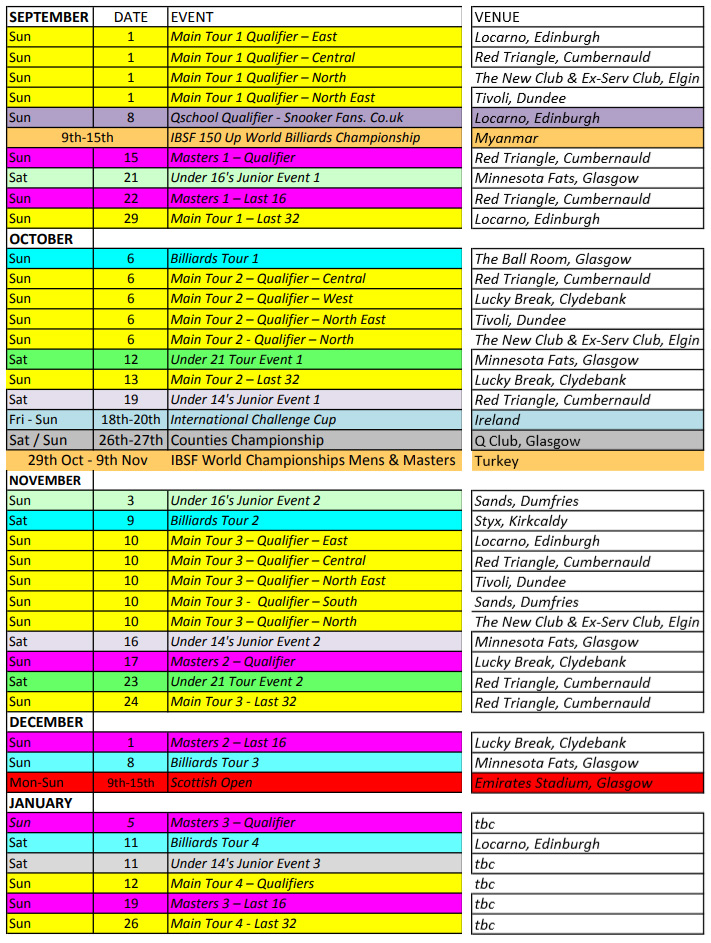 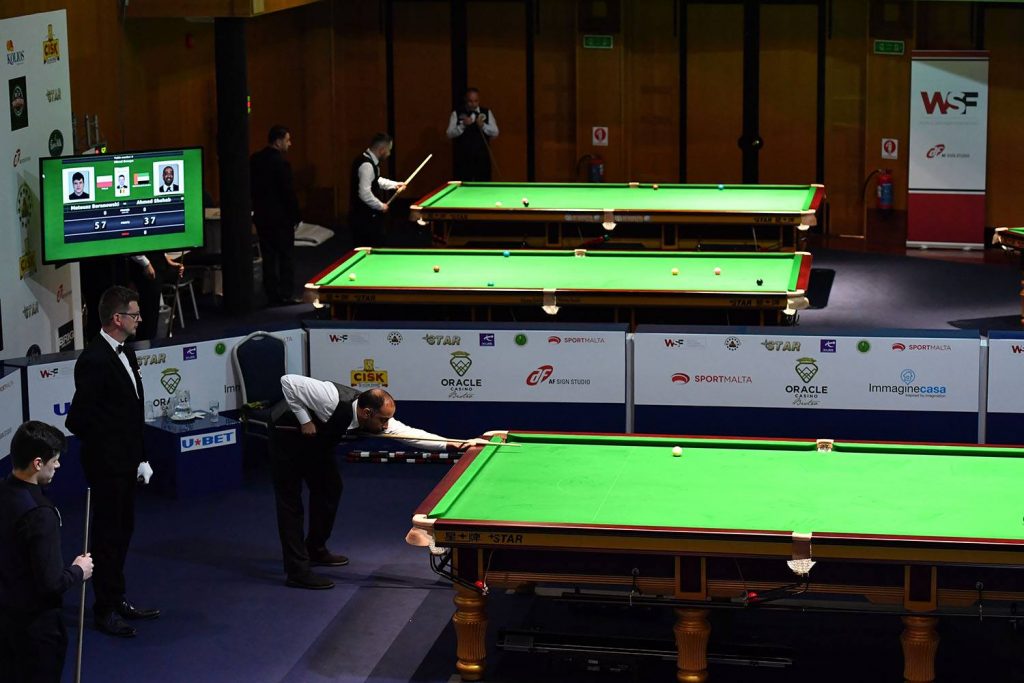